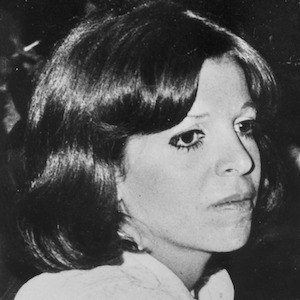 Businesswoman and heiress whose father was the famed Aristotle Onassis. She unfortunately lost her immediate family within 29 months in a series of horrific and unexpected deaths.

Her brother's death gave her 55 percent of her father's fortune.

Her death at 37 was caused by a pulmonary edema.

She was married four times, the last of which was to Thierry Roussel with whom she had her only child, a daughter named Athina Roussel.

Her memory was preserved by music artist Patty Griffin in Griffin's song Christina.

Christina Onassis Is A Member Of