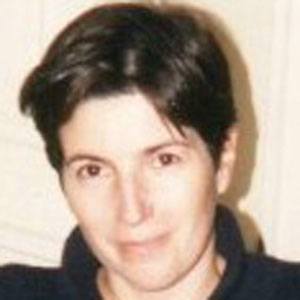 Most famous for her late 1990s work L'Inceste, this French writer penned almost twenty more novels between 1990 and 2014 and also wrote nearly a dozen plays.

Many of her novels contain seemingly autobiographical accounts of incest; however, her investigation of the controversial issue may be for purposes of social commentary rather than personal confession.

She was born and raised in Châteauroux, France. Her birth name was Pierrette Marie-Clotilde Schwartz.

She is a contemporary of fellow French-language writer Assia Djebar.

Christine Angot Is A Member Of