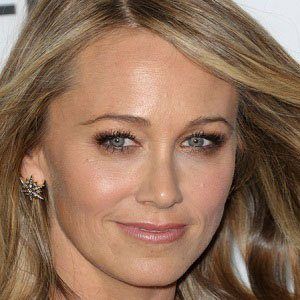 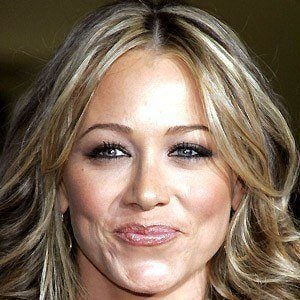 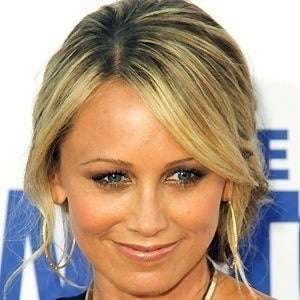 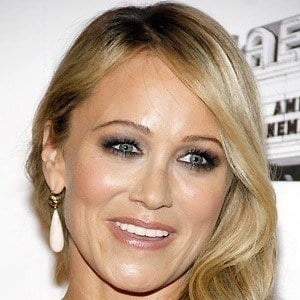 Actress who appeared alongside Ben Stiller in Dodgeball: A True Underdog Story in 2004, Tropic Thunder in 2008, and Zoolander in 2001.

She was cast as Marcia Brady in the 1990's Brady Bunch movies.

She appeared in the popular sitcom Friends, playing the character Bonnie.

In 2000, she married Ben Stiller, with whom she has two children, Quinlin and Ella. She and Stiller split in 2017.

She played Holly Sullivan, Drew Barrymore's cousin, in the 1998 film The Wedding Singer.