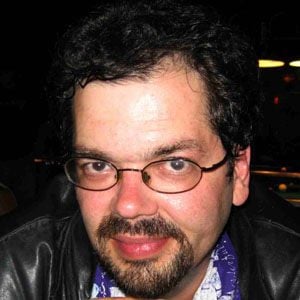 Known for his work in the English-dubbed versions of Japanese anime productions such as Btooom!, High School of the Dead, and the Guin Saga, this voice actor and director also worked on the Dragon Ball video game series.

He made his anime voice acting debut in an early 2000s film titled Kino's Journey.

He attended numerous anime fan conventions and frequently contributed to the "Mock Combat for Cosplay" panels at these events.

He was born in Richmond, Virginia, and he later settled in Houston, Texas. He and his brother, Greg Ayres, both worked as anime voice actors.

He and fellow American voice actor Dan Green both became known for their work in anime films and series.

Christopher Ayres Is A Member Of