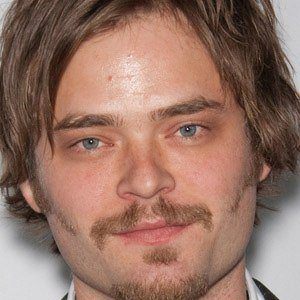 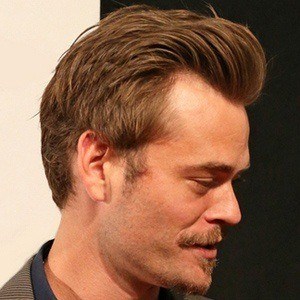 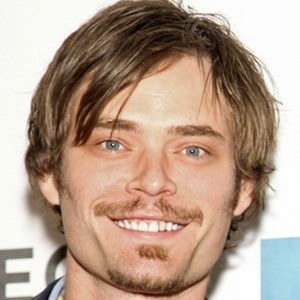 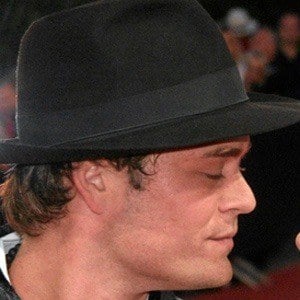 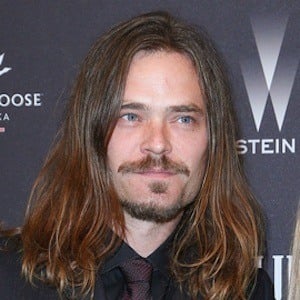 Actor whose credits include the films Elevator and Union Square and the TV series The O.C., Life on Mars and It's Always Sunny in Philadelphia.

He got his big break on the hit sitcom Will & Grace.

He was roommates with Rob McElhenney, who created It's Always Sunny in Philadelphia.

He married actress Mira Sorvino in 2004 and they have four children.

He has a tattoo of his daughter made by Kat Von D.

Christopher Backus Is A Member Of