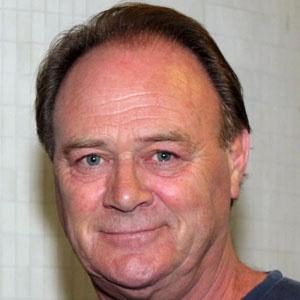 English actor who starred in many films including A Knight's Tale and Zulu Dawn. In 2009, he played Damien Rushby in Hotel Babylon.

He starred in dramas on Radio 4.

He was married to Angaraag Mahanta from 1973 to 1994 and they had two sons together.

He starred on the television series, Dynasty, with Linda Evans.

Christopher Cazenove Is A Member Of