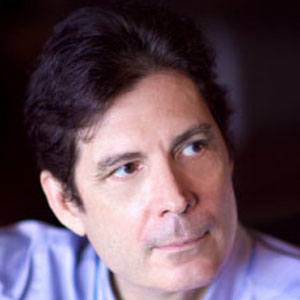 Canadian author of exotic detective novels set in Thailand. He is best known for his series of books featuring protagonist Vincent Calvino, Private Eye, as well as for a literary trilogy that includes A Killing Smile (1991), A Bewitching Smile (1992), and A Haunting Smile (1993).

He taught law at the University of British Columbia before publishing his first novel, His Lordship’s Arsenal, in 1985. He first visited Thailand, the country that inspired much of his writing, in 1983.

His novels have been translated into Japanese, Hebrew, and Thai, among many other languages.

He was born in Canada, and he later moved to Thailand.

He has been compared to authors like Michael Connely.

Christopher G. Moore Is A Member Of