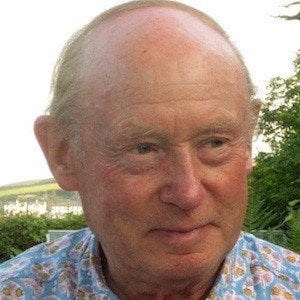 British director, producer and screenwriter whose best-known films include 1971's The Virgin and the Gypsy and 1981's Priest of Love. The former earned him a number of prestigious awards, including a National Board of Review Award for Best Film.

He worked at Stewarts & Lloyds Steel Works in Corby before attending film school. At age nineteen, while filming in Chinwangtao, China, he was imprisoned under suspicion of being a spy.

In April 1957, he became the first person ever to show 8mm film on television, doing so on the BBC children's show All Your Own.

He married painter Suzy Armstrong in 1967. His daughter Sophie is also a painter.

He directed actress Joan Collins in the 1999 comedy The Clandestine Marriage.

Christopher Miles Is A Member Of