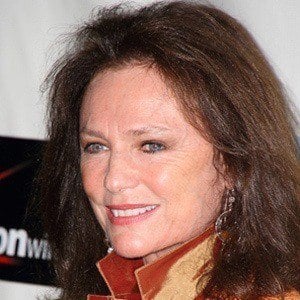 Actress who played a major role in The Deep, which won her international fame. She also appeared in the film Airport.

She took ballet lessons as a child and debuted as an extra in The Knack ...and How to Get It.

Her first speaking-role was in director Roman Polanski's Cul-de-sac in 1966.

She dated for 10 years. She had two daughters named Michele and Catherine.

She appeared in the cult comedy film Airport with Dean Martin.

Jacqueline Bisset Is A Member Of