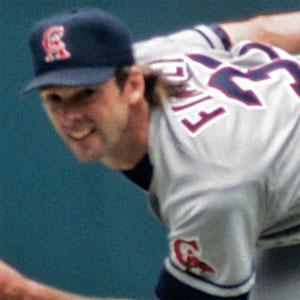 5-time MLB All-Star pitcher who won exactly 200 games during his 16-year career, spent mostly with the California and Anaheim Angels.

He was drafted by the California Angels after starring in college for the University of Louisiana at Monroe.

He achieved the rare feat of striking out four batters in one inning three times during his career.

Married to actress Tawny Kitaen from 1997 to 2002 and the couple had two daughters.

He was a left-handed power pitcher during the same era as the legendary Randy Johnson.

Chuck Finley Is A Member Of