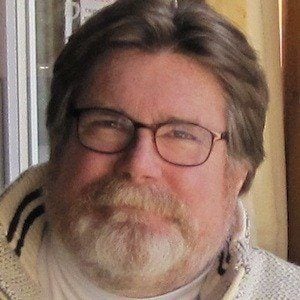 Screenwriter, novelist, and former member of the armed forces known for penning the screenplay, Barb Wire.

He majored in Clinical Psychology at California State University, Northridge.

His first novel, an autobiography entitled Warrior Soul, The Memoir of a Navy SEAL, was a New York Times Best Seller.

He was born in Boston, MA.

Pamela Anderson starred in his 1996 film, Barb Wire, an adaptation of the popular comic.

Chuck Pfarrer Is A Member Of