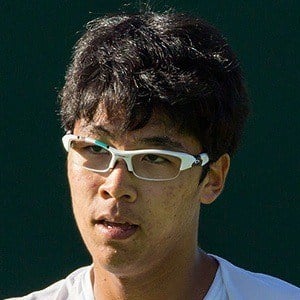 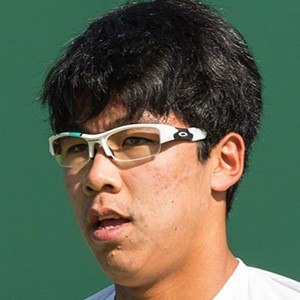 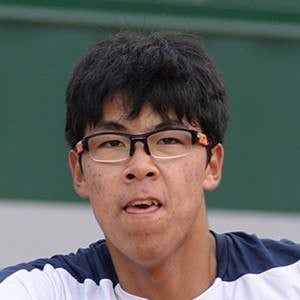 Next Gen Finals champion tennis player who is recognized for having been the highest ranked South Korean in the sport. He also became the first South Korean to reach the grand slam semi-final at the 2018 Australian Open.

In March 2016, he had the opportunity to attend a Miami Heat basketball game.

He is the son of Chung Suk-jin and Kim Young-mi.

He lost a match against Grigor Dimitrov during the 2017 Australian Open.

Chung Hyeon Is A Member Of