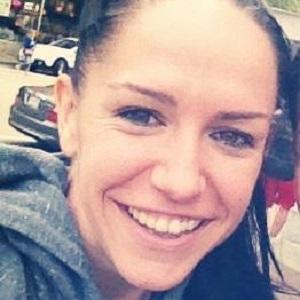 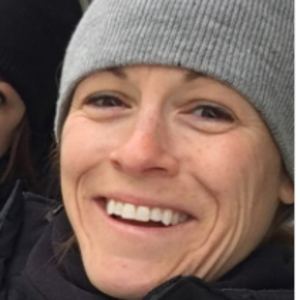 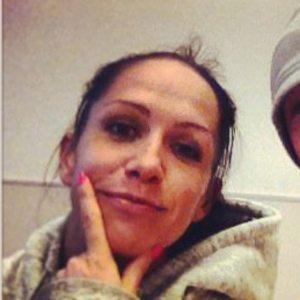 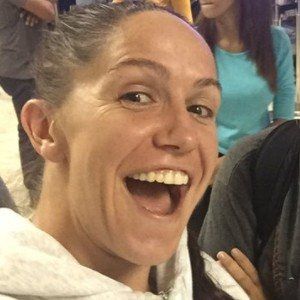 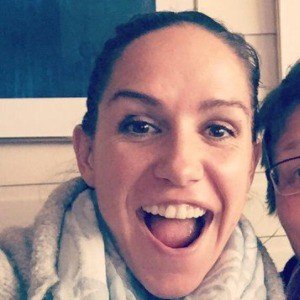 Canadian defender who joined the New England Mutiny in 2012 and the Republic of Ireland Women's national team in 2008.

She was awarded a scholarship to Yale University in 1997.

She began her professional career with the Boston Renegades in 2001.

She was raised by her father, Barry, in North Vancouver.

She and former Italian Prime Minister Mario Monti both graduated from Yale University.

Ciara McCormack Is A Member Of