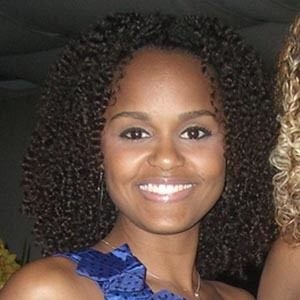 She made her acting debut in 1998 when she starred in the film How to Be Single. She then went on to star in television in 2002 when she appeared as the character Maria in the series Sandy & Junior.

She was nominated for Best Television Breakthrough Performance at the 13th Prize With You awards in 2011 for her role as Gleyce in As Cariocas.

She is the sister of fellow Brazilian actress Sabrina Rosa.

She starred alongside Deborah Secco and Daniele Valente in the feature film Confissoes de Adolescente.

Cintia Rosa Is A Member Of