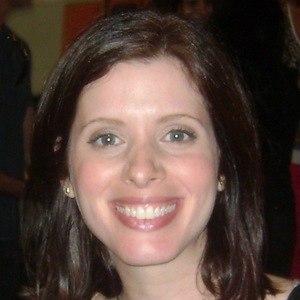 She started her career by debuting as Tezinha in the TV series Escolinha do Professor Raimundo in 1990.

She published a children's book titled As Aventuras de Gabi in 2010.

Her mother is Telma Valente. She was married to Nédio Mocellin from 2003 to 2007. She married actor Christiano Cochrane in 2008. The couple has a daughter, Valentina.

She acted alongside Deborah Secco in the series Confissões de Adolescente.

Daniele Valente Is A Member Of