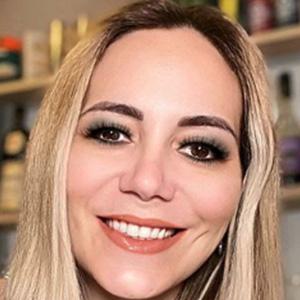 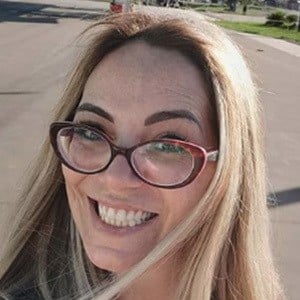 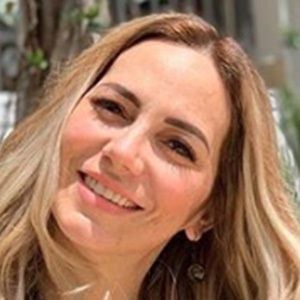 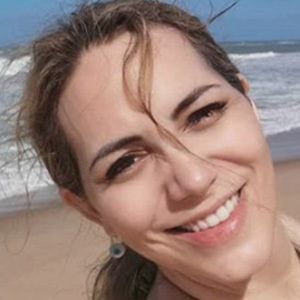 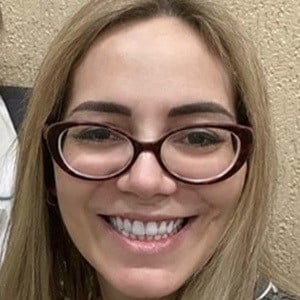 Paraguayan actress who is best known as Frida on the 2009 TV series Matrimonios y Algo Mas. She also starred in the TV show Telecomio for seven seasons starting in 2003.

She got her start in television in 1996 appearing on the shows La Hora de las Compras, El Conejo, Nuestros Fantasmas and Color Match.

Her parents' names are José and Miriam. She has three children.

She is a Paraguayan actress in the same vein as Lali Gonzalez.

Clara Franco Is A Member Of