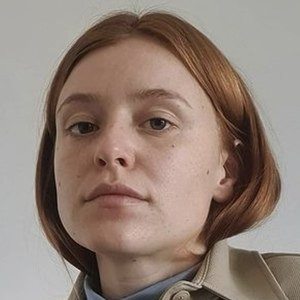 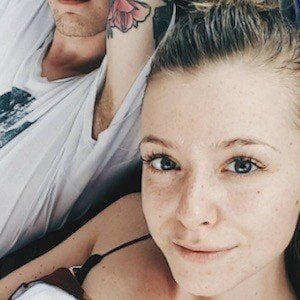 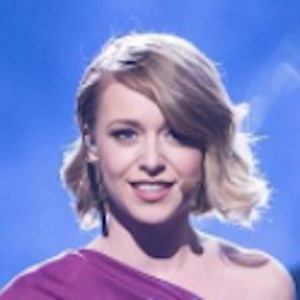 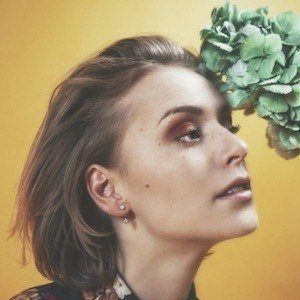 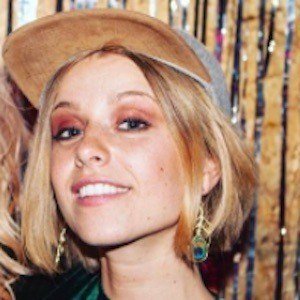 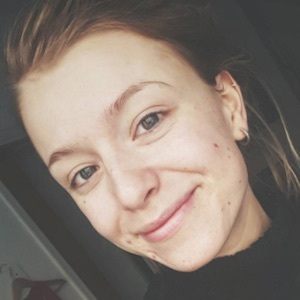 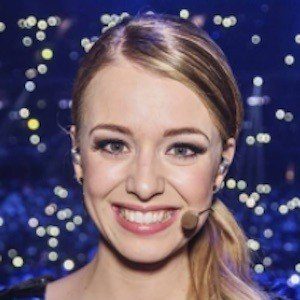 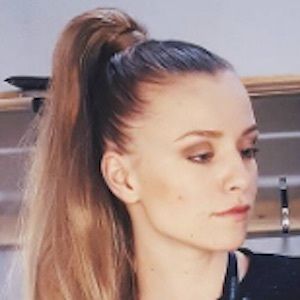 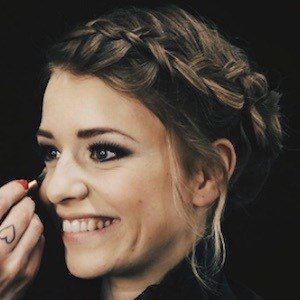 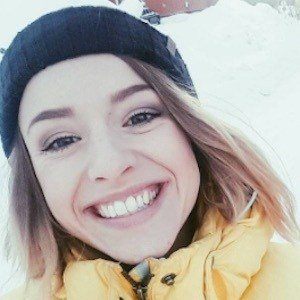 Known for comedic web videos such as "Girl Freaks Out on Roller Coaster" and "The Truth About One Direction," this Swedish YouTube sensation has over 380,000 subscribers.

She began blogging at the age of eleven and, during her teenage years, worked as a reporter for a liberal Swedish newspaper called the Goteborgs-Posten.

Her popular vlog earned her a 2013 Veckorevyn Blog Award and a 2014 Gold Tube Award.

She and her two siblings grew up in Landvetter, Sweden, as the children of a Swedish and Finnish mother and an English father. She later relocated to Stockholm with her then-boyfriend, Simon Lussetti. She later started dating Carl Larsson.

Clara Henry Is A Member Of