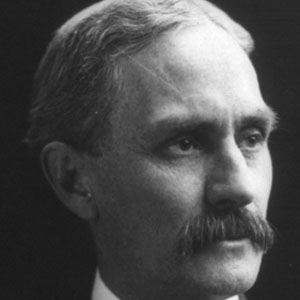 He studied law at the University of Iowa at Iowa City and was admitted to the bar in 1874.

He served two office terms, and lost his bid for reelection for a third.

He and George Crockett were both congressmen.

Clarence D. Clark Is A Member Of