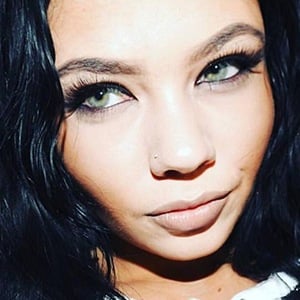 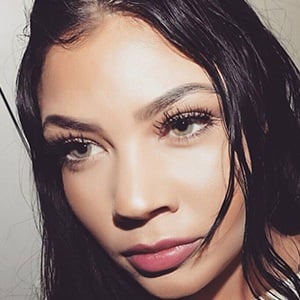 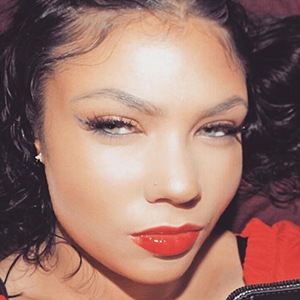 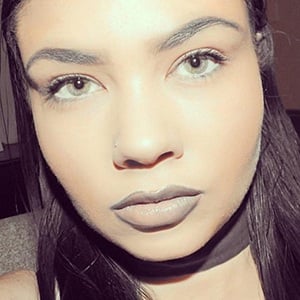 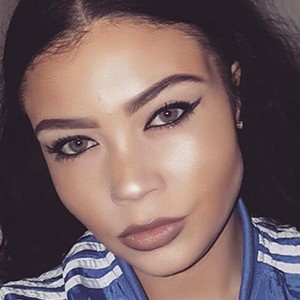 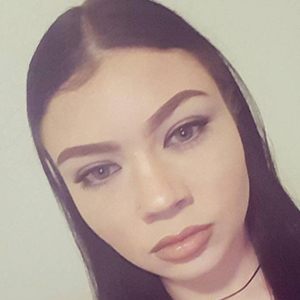 Australia rapper who gained popularity posting her music and lyric videos to her MissClariyah YouTube channel. She has earned more than 220,000 dedicated subscribers.

At twelve she began expressing herself through poetry. By fifteen she'd turned to rap and by seventeen she'd decided to pursue it professionally.

One of her most popular videos "Clariyah - Jhene Aiko the worst remix" earned more than 1 million views after it was posted in June 2014.

She was born and raised in Melbourne, Australia; but has traveled to the U.S. for work purposes.

She has covered songs by artists like Chris Brown and Drake.

Clariyah Is A Member Of