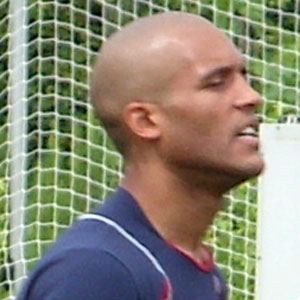 Center back for numerous teams, who made his senior career debut in 1997 for Blackpool.

He attended Balshaw's CE High School, and played his youth soccer for Blackpool.

His first goal was a game winner for Blackpool, in the 90th minute of a 2-1 victory against Carlisle United.

He married Gemma Carlisle in 2005.

He played for manager Aidy Boothroyd on both Leeds United and Watford.

Clarke Carlisle Is A Member Of