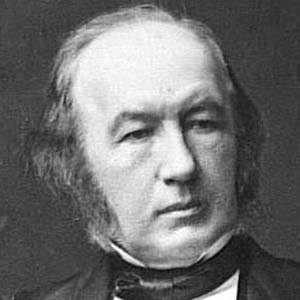 Physiologist who was one of the first to suggest the use of blind experiments to ensure the objectivity of scientific observations. He was one of the primary proponents of vivisection, which is a surgery conducted on a living organism.

His first important work was on the functions of the pancreas gland, the juice of which he proved to be of great significance in the process of digestion.

He got married to Francoise Marie (Fanny) Martin in 1845.

He and Blaise Pascal both changed their fields forever and were both from France.

Claude Bernard Is A Member Of