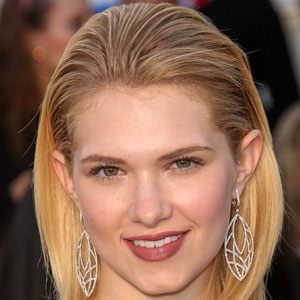 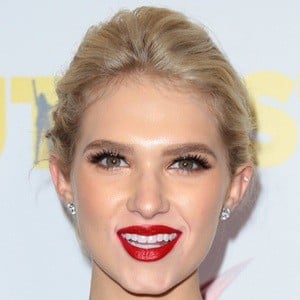 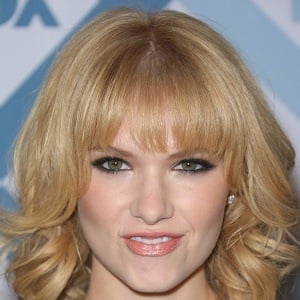 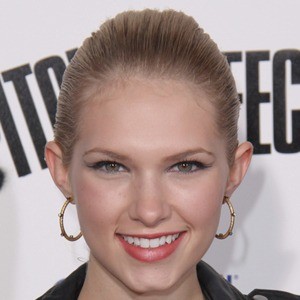 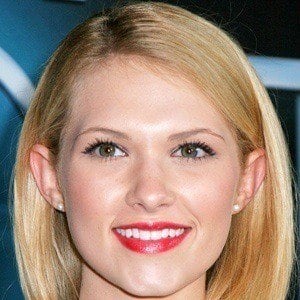 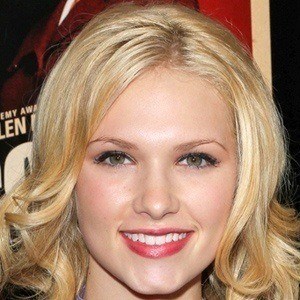 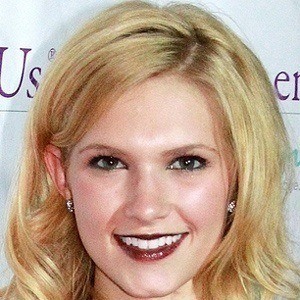 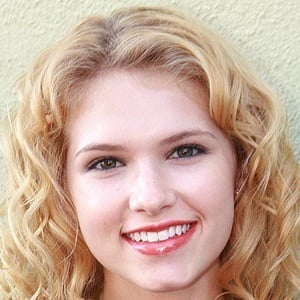 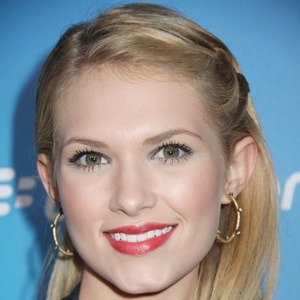 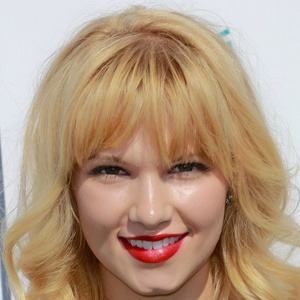 Actress and singer best known for her role as Magnolia Breeland on the CW series Hart of Dixie. She has also appeared in feature films such as Kick-Ass 2 and The Outcasts.

She was born in Indiana and began studying dance at the age of three and piano at the age of ten. She was introduced to a Hollywood agent while attending a performing arts summer camp in Vermont at age thirteen.

She played Bridget in four episodes of the comedy series Zeke and Luther.

She was born into a Polish-American family and grew up with an older brother. Her birth name was Claudia Lee Mirkowski. She has been in a relationship with Jayson Blair; she previously dated actor Garrett Clayton.

She appeared in a national Comcast commercial with fellow actor Zachary Levi.

Claudia Lee Is A Member Of