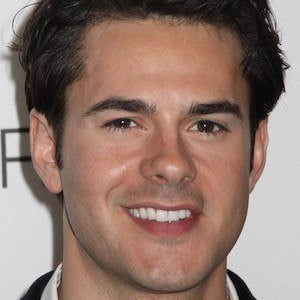 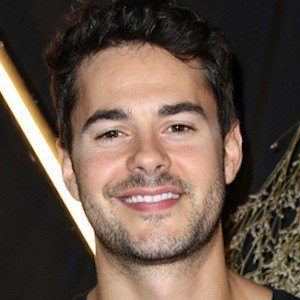 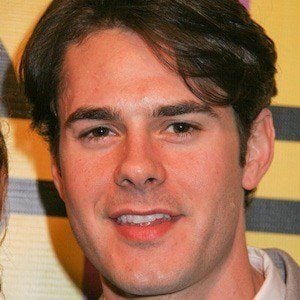 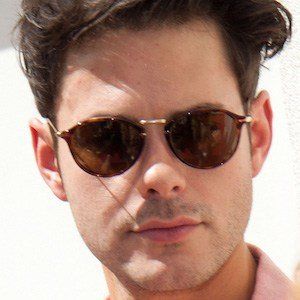 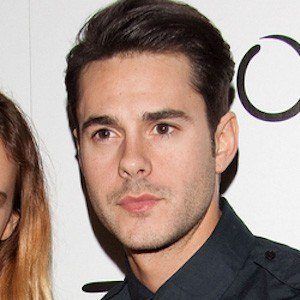 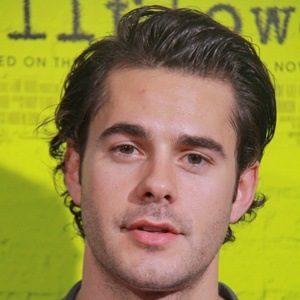 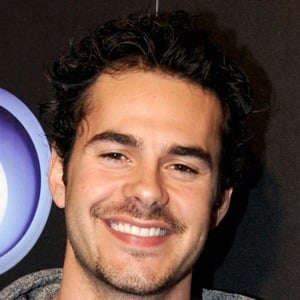 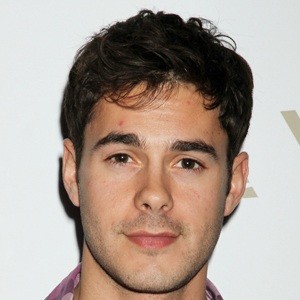 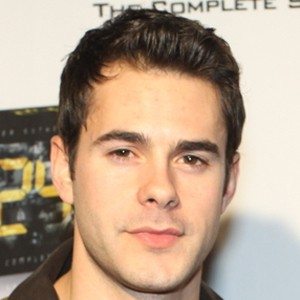 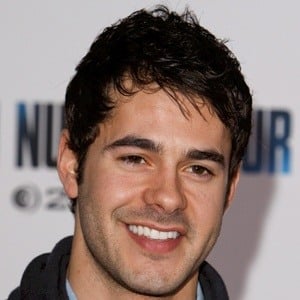 Actor known for his role on the show The Hard Times of RJ Berger. He was also in The New Normal and Young & Hungry. He played Travis in the 2014 movie Whiplash.

He began appearing in commercials for Taco Bell and Pizza Hut not long after graduating high school.

He played tennis growing up.

Jayson Blair Is A Member Of