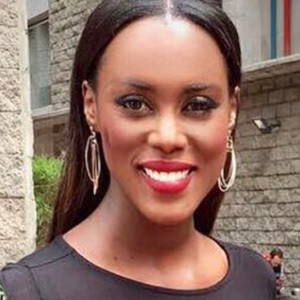 Television host best known as the presenter of Show Caracol on the Colombian news show Noticias Caracol. She is also an accomplished model who has appeared in campaigns for Dolce & Gabbana, H&M, Desafío and others.

She studied hospitality and tourism in college. She began her modeling career at age 20.

She was born in Medellín, Colombia.

Claudia Lozano Is A Member Of