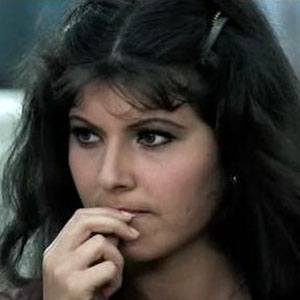 Italian actress, singer and producer she starred in La locandiera di Goldoni in 1980 and released a greatest hits album in 2009 called the Claudia Mori Collection.

She started out starring in musicals and major films like Rocco e i suoi fratelli in the 1960s.

She won the Sanremo Music Festival in 1970.

She married in 1964 and they had three children.

She has been a judge on The X Factor like Simon Cowell.

Claudia Mori Is A Member Of