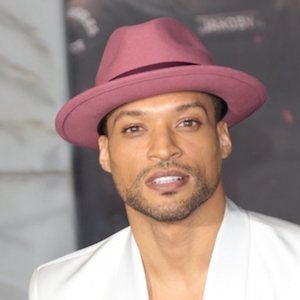 TV actor who was cast in Spike Lee's 2017 Netflix series She's Gotta Have It based on the 1986 film. He has more than 80,000 followers on his cleoanthony Instagram account.

His first on screen performance was in the 2012 short Have You Met Miss Jones?

He is from Virginia.

He was high school basketball teammates with actor Nate Parker.

Cleo Anthony Is A Member Of