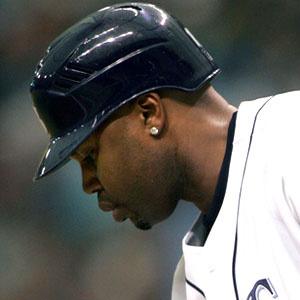 He was heavily sought after by several distinguished college programs before deciding to embark on his professional baseball career.

He had two children with his girlfriend Maryanne.

He was traded to the Florida Marlins in 1997, where he played under manager Jim Leyland.

Cliff Floyd Is A Member Of