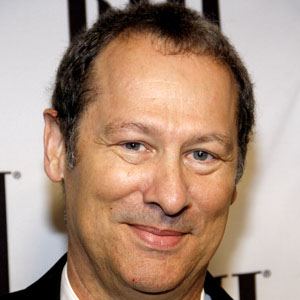 Former Red Hot Chili Peppers drummer. He composed the scores for "Drive," "Contagion," "Traffic," and others. Among his earliest gigs was composing for "Pee Wee's Playhouse," the exceedingly popular and subversive children's show from the 1980s.

He was a drummer for Captain Beefheart, The Dickies, Lydia Lunch, and The Weirdos, before joining the Red Hot Chili Peppers in 1983.

He and the Red Hot Chili Peppers were inducted into the Rock and Roll Hall of Fame in 2012.

He was born in The Bronx bit raised in Columbus, Ohio.

He composed the film score for "The Lincoln Lawyer," which starred Matthew McConaughey.

Cliff Martinez Is A Member Of