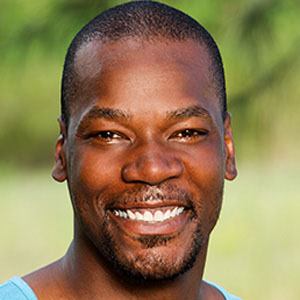 Forward and center who played for five NBA teams, most notably the Portland Trail Blazers from 1989 to 1997. He was selected to the NBA All-Star game in 1994 and named NBA Sixth Man of the Year in 1993.

He was a highly decorated player at the University of Connecticut. The school eventually retired his number '00' jersey.

He married Heather Lufkins in Barbados in 2003.

Cliff Robinson Is A Member Of