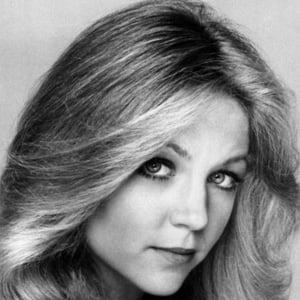 Longtime actress best remembered as Cathy Geary Rush on Knots Landing. She also played Neely in Valley of the Dolls.

She had her first small television role on Police Woman in 1976.

As a child, she appeared in commercials alongside John Wayne.

She appeared alongside Christopher McDonald in the 1984 film Where the Boys Are.

Lisa Hartman Is A Member Of