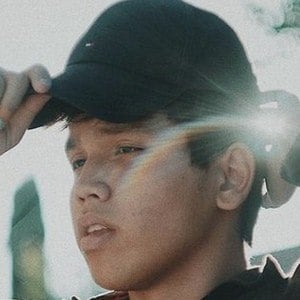 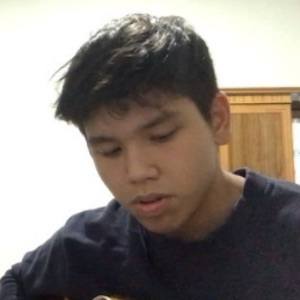 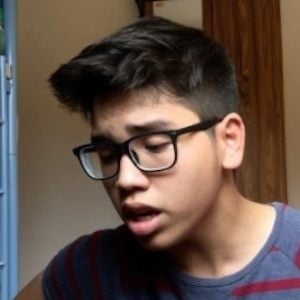 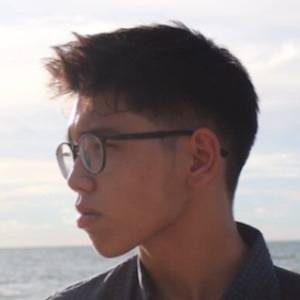 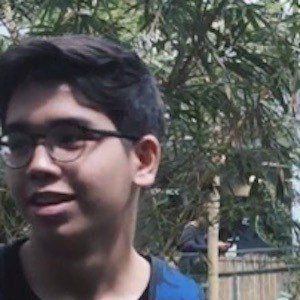 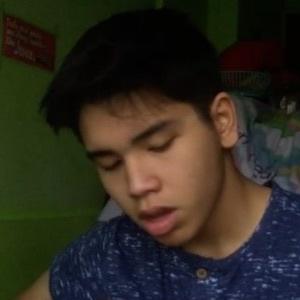 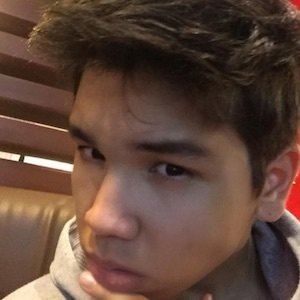 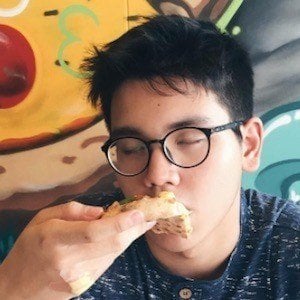 Singer and guitarist who has become widely known for posting original music and covers to his self-titled YouTube channel. He has covered numerous artists from The Chainsmokers to Khalid, Ed Sheeran and Harry Styles. His music videos and covers have helped him gain over 550,000 subscribers.

He created his YouTube channel in August 2014, but didn't start posting videos until June of 2016.

He was born in Perth, Australia. Growing up, he lived in Australia, Norway and the U.K.

One of his most popular YouTube covers is of "Can I Be Him" by James Arthur.

Clinton Kane Is A Member Of