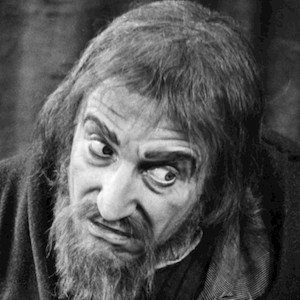 Actor who appeared in Broadway productions of Irma La Douce, The Pickwick Papers, and Oliver! He also performed in numerous English stage productions of Shakespeare plays.

Prior to becoming an actor, he trained to be an accountant.

He appeared on numerous television shows, including Dynasty and The Love Boat.

He was born in New Zealand to Eleanor May Revill and Malet Barford Revill.

He appeared with Jack Lemmon in a 1972 film entitled Avanti!

Clive Revill Is A Member Of