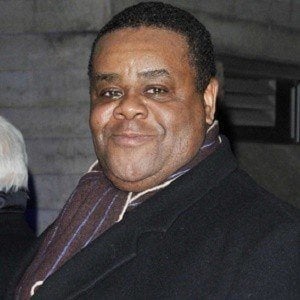 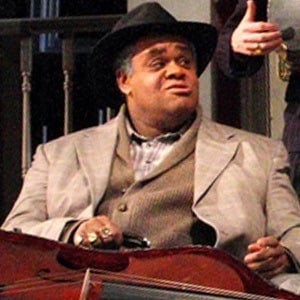 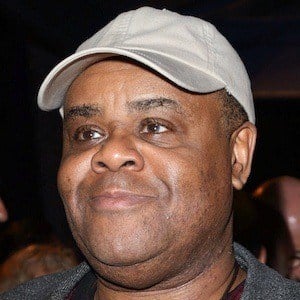 Well known for his portrayal of Norman "Duke" Ellington in the hit children's series The Story of Tracy Beaker, he later joined the how So Awkward in the role of the father of the character Jazz.

He is an alumnus of the Guildhall School of Music and Drama. While there, he performed in a production of Lady Be Good in the role of Wally Watkins.

He became an Olivier Award-winning stage actor for his role as Nicely Nicely Johnson in the National Theatre revival of Guys and Dolls. He also earned Olivier Award nominations for roles in Carousel and Mother Goose.

He was born in Oldham, Lancashire, England and raised in Shaw, Lancashire.

He booked a part in the Lars von Trier directed film Manderlay.

So Awkward
The Story of Tracy Beaker
Evermoor