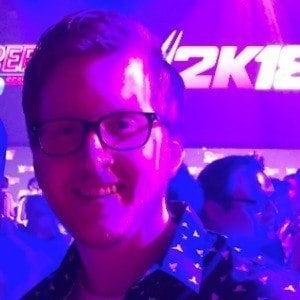 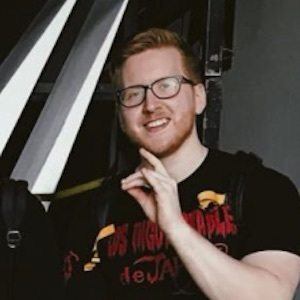 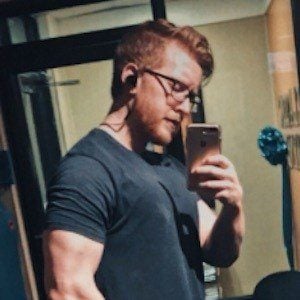 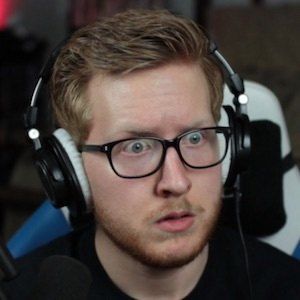 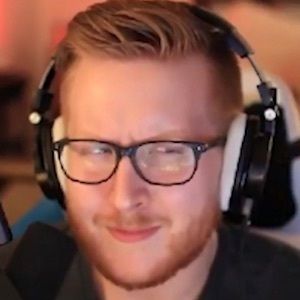 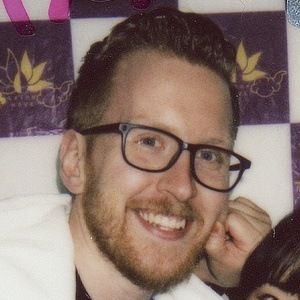 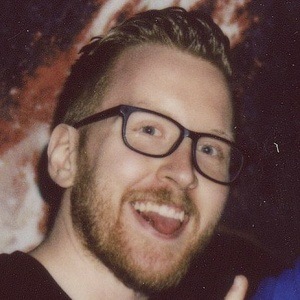 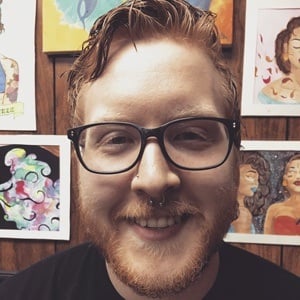 Self-proclaimed wrestling aficionado, he is best known for his YouTube channel where he plays WWE games for over 300,000 subscribers.

His real name is James Darnell. He created his channel on December 7th 2011 and posted his first video only a day later.

He has a second channel called KillPuLs3Kill where he's been known to post games like Saints Row and Halo.

He posted a photo on Instagram with WWE wrestler Seth Rollins at a WWE 2K event in summer 2015.

CMPuLs3 Is A Member Of