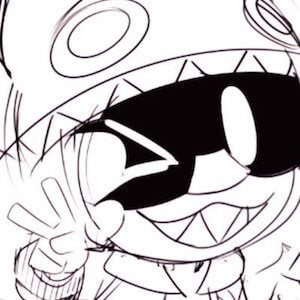 The oldest animation on his channel was from April of 2017 and called "[SFM] SayMaxWell - Build Our Machine [Remix] (BENDY AND THE INK MACHINE SONG)."

He has made animations using Pokémon: Detective Pikachu, Five Nights at Freddy's and other franchises as references.

He is from West Midlands, England.

He once posted a video called "Promise Me Animated (NateWantsToBattle) - Undertale Song."

Coda Is A Member Of