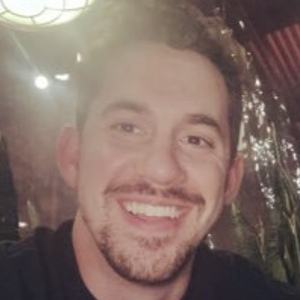 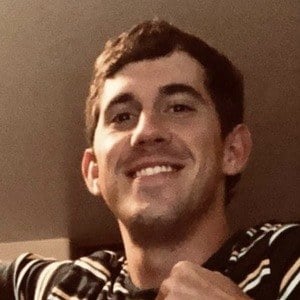 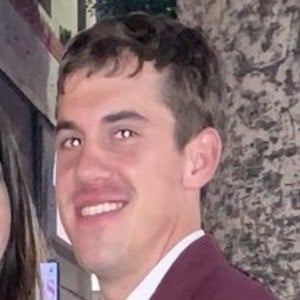 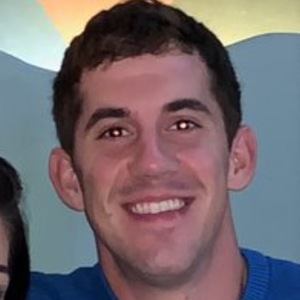 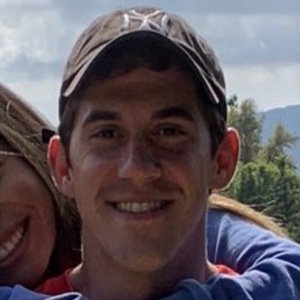 YouTube prankster who loves making people laugh. He began his YouTube career on November 24, 2014 as a video gamer, specializing in gameplay comedy videos. His channel has accumulated more than 600,000 subscribers.

When he was 8 years old, he competed in the Junior Olympics in swimming, and placed 8th in a medal relay. He was a track and soccer captain in high school in 2007-2008. He then went to Illinois Central College for two years, transferred to Illinois State University, and then dropped out before classes ever started to pursue work.

He was a member of the professional Call of Duty team Team Kaliber. With the team, he earned second place at X Games playing Call of Duty: Ghosts.

He was adopted by his mother Lisa Roeder at the age of 5 and grew up in the small town of Peoria, Illinois with his twin brother Casey Roeder. He moved out to Los Angeles in June of 2014.

Cody Roeder Is A Member Of