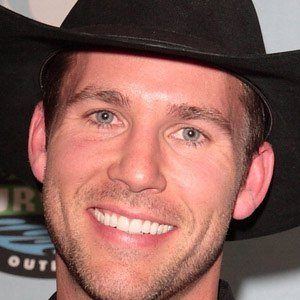 Television personality best remembered as a runner-up on the reality series Survivor: The Australian Outback.

He hosted a reality television show called Top Shot; the series aired on the History Channel.

He grew up in Texas, where he once owned a welding business. He has a brother named Reid.

Colby Donaldson Is A Member Of