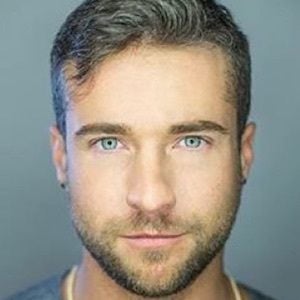 Model and activist who is known for his underwear shoots for the Andrew Christian brand. He modeled for them throughout 2012.

He worked as an oil worker in his hometown of Mobile, Alabama. He was spotted soon after by the Texas modeling company Bayou Beau.

He has appeared in various music videos including "Mean Boyz" by Todrick Hall and "Wrong Direction" by Disclosure. He has also taken up fashion design, and created his own brand, Petting Zoo.

He was born in Lafayette, LA. He cites his mother as his largest influence.

He lists president of the Human Rights Campaign Chad Griffin as an inspiration of his.

Colby Melvin Is A Member Of