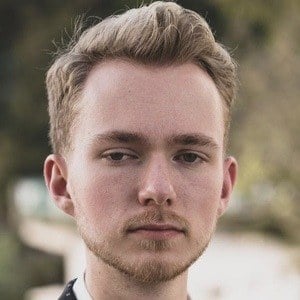 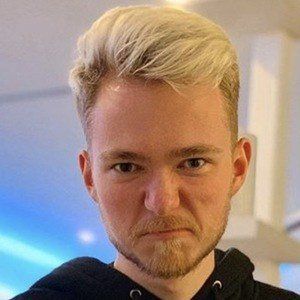 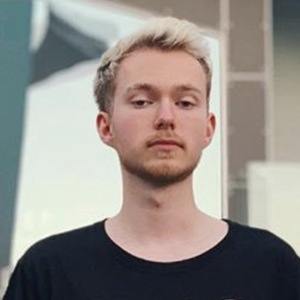 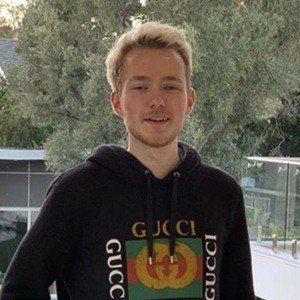 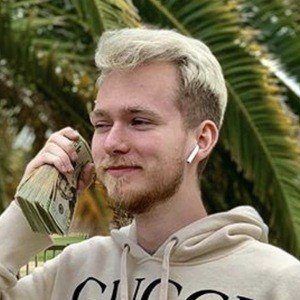 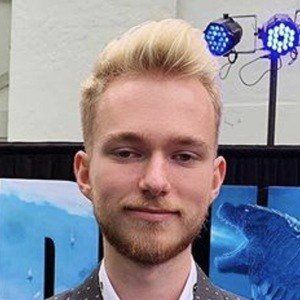 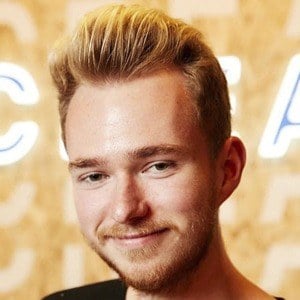 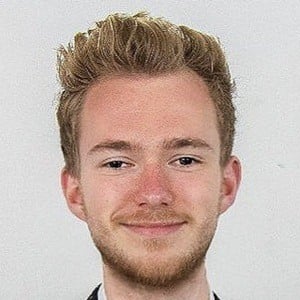 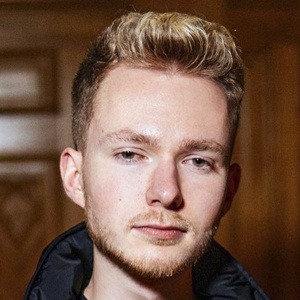 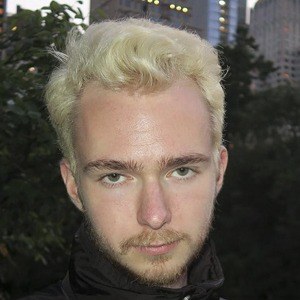 Commonly known as General, he is the Co-CEO/Co-Founder of Collective Entertainment and has served as the managing director of the esports organization SoaR. He is known for his expertise at games in the Call of Duty series, including Infinite Warfare and Black Ops 3.

He compiles gameplay highlights on his YouTube channel, SoaR General, which currently has over 40,000 subscribers.

He was born in Richmond, Virginia and lives in Las Vegas, Nevada.

He has lived in a house with Tal Fishman, Infinite Lists and Adi Fishman.

Jason Wilhelm Is A Member Of