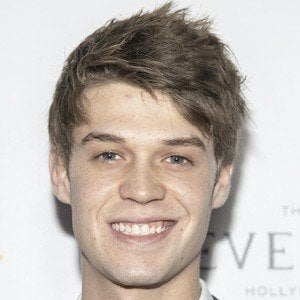 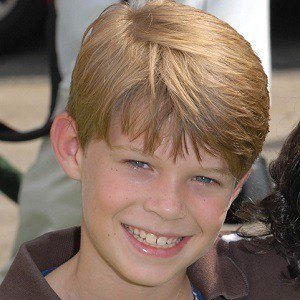 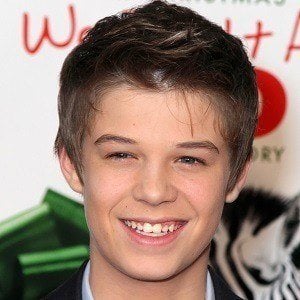 Actor best known for roles in the films Push and We Bought a Zoo. He also provided the voice for the titular character in Jake and The Never Land Pirates. In 2013, he began playing Joe McAlister on the CBS series Under the Dome, and in 2019, he began starring in Netflix's Daybreak as Josh Wheeler.

He began doing print advertisements at age four. In 2002, he appeared in Sweet Home Alabama. The following year, he played Young Lloyd in Dumb and Dumberer: When Harry Met Lloyd.

He portrayed the young version of Jared Padalecki's character, Sam Winchester, in Supernatural.

Every Day
We Bought a Zoo
Family Blood