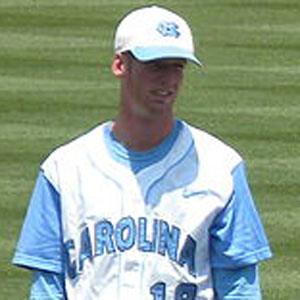 Third baseman known for his all-around game and versatility, he was drafted by the Miami Marlins in the first round in 2013.

He attended Iona Preparatory School in New York and was undrafted coming out of high school.

He was a Golden Spikes finalist at the University of North Carolina at Chapel Hill.

His uncle BJ Surhoff had an All-Star 18-year career in the big leagues.

He joined the North Carolina Tar Heels the year after flame-thrower Matt Harvey left to become a member of the New York Mets.

Colin Moran Is A Member Of