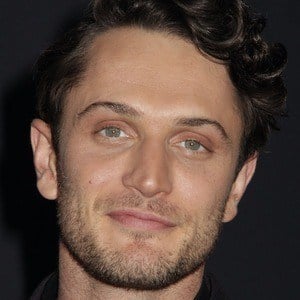 Actor known for his role as Aiden on the show The Originals. He also played Ethan Sinclair on Devious Maids and Ronald Sturgis on Masters of Sex.

He made his television debut on an episode of Criminal Minds.

His role on The Originals was significant, as he played a gay werewolf.

He has a sister named Kileen, who also acts. He has been in a relationship with actress Danielle Campbell.

Unfriended: Dark Web
XOXO
The Call of the Wild