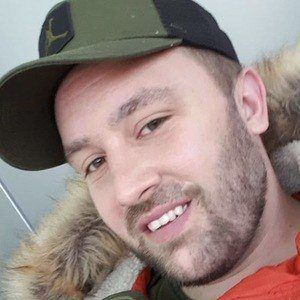 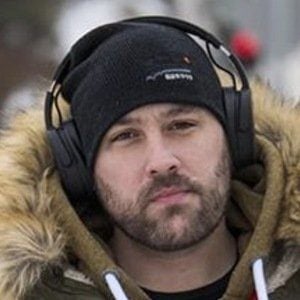 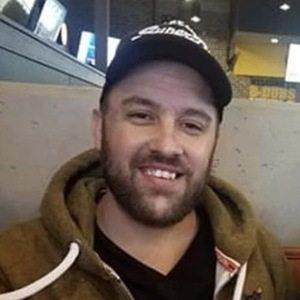 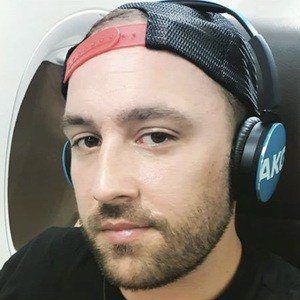 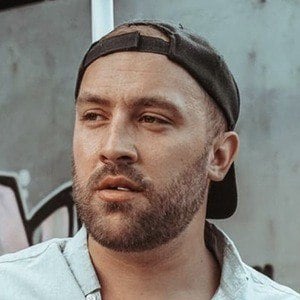 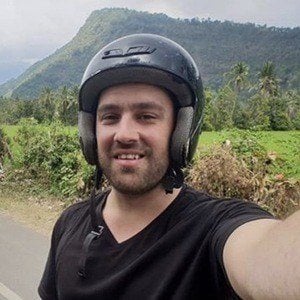 Known on YouTube as Collin Abroadcast, he built an audience of more than 1.3 million subscribers documenting his life after moving abroad from Wisconsin. He is particularly known for creating shopping vlogs throughout China.

He graduated as an EMT from Waukesha County Technical College in 2011. The following year, he began working as a video editor for The Star Leagues.

Between making YouTube videos, he has worked as a teacher for Verbling and as an English professor for Anhui Polytechnic University.

A longtime Wisconsin native, he later moved to Hefei, China.

Like John Daub, he is an American YouTuber known for documenting his life living abroad.

Collin Rodefer Is A Member Of