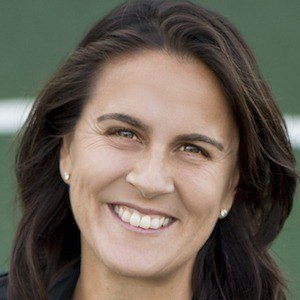 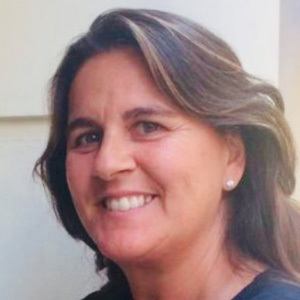 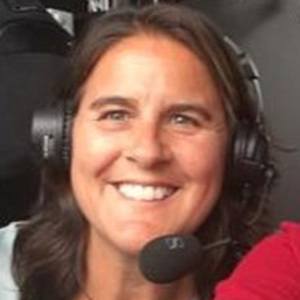 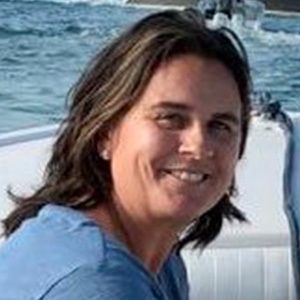 Former professional tennis player and 1994 women's singles Wimbledon champion. She has since become the captain of the Spain Fed Cup and Spain Davis Cup teams.

She began playing tennis at the age of nine. By 1988, she had turned pro and at sixteen made it to the fourth round at the French Open, only her third professional tournament.

An accomplished Olympian, she earned the doubles bronze in the 1996 Atlanta games and the silver at both the 1992 Barcelona and 2004 Athens games.

Born in Monson, she moved with her father to Madrid at the age of four before moving back to her birthplace at the age of eight. Her brothers would often practice tennis with her growing up.

In 1994, she defeated Martina Navratilova at the Wimbledon singles grand slam.

Conchita Martínez Is A Member Of