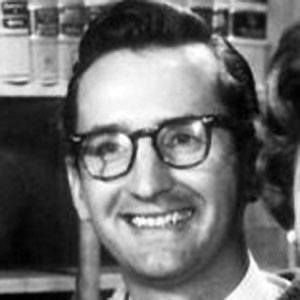 Portrayed the role of Doc in the War TV series, Combat! which earned him an Emmy Award nomination.

He attended Southeast Missouri State University and served in the U.S. Air Force.

He had a minor role on an episode of Clint Eastwood's TV series, Rawhide.

He appeared in the 1973 film, White Lightning with Burt Reynolds.

Conlan Carter Is A Member Of