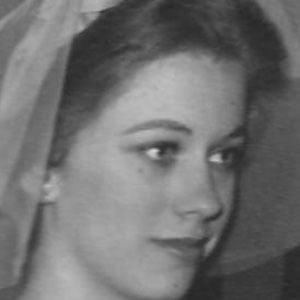 Writer and actress who co-wrote and acted in the 1970s television series Fawlty Towers as the character Polly Sherman. She also appeared in Monty Python and the Holy Grail, and the TV series Monty Python's Flying Circus.

She worked as a waitress and Broadway understudy before meeting her husband.

After her acting career, she worked as a psychotherapist in London.

She had a daughter, Cynthia, with ex-husband and co-writer John Cleese. In 2000, she married John Lahr.

She played the part of Miss March in an adaptation of Edith Wharton's "The Buccaneers."

Connie Booth Is A Member Of