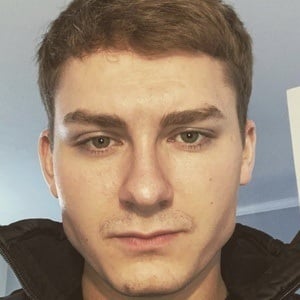 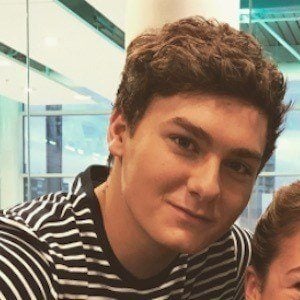 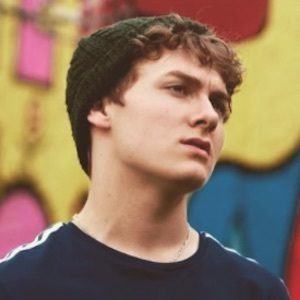 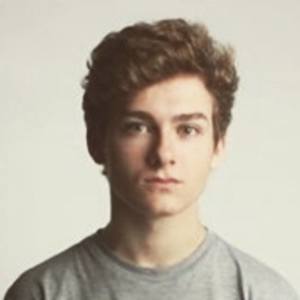 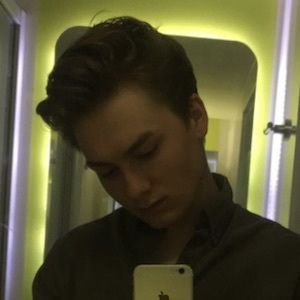 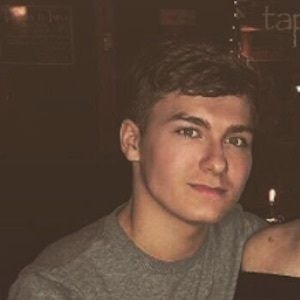 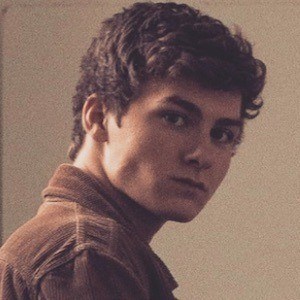 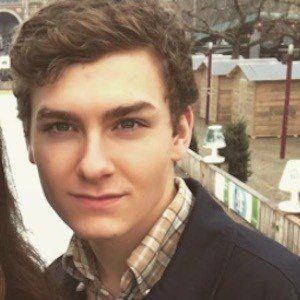 Rose to fame in 2016 joining the cast of CBBC's The Dumping Ground as Alex.

He attended The Academy at Shotton Hall before making his acting debut.

Outside of The Dumping Ground, he is known on Twitter by the handle connorlawson_. In October 2021 he took a trip to Greece, and posted photos of his time there on his connorlawson_ Instagram account. Outside of acting he enjoys running, and has participated in over a dozen marathons.

He has a sister named Brooke, as well as two dogs whom he sometimes features on his Instagram account.

He joined the main cast of The Dumping Ground alongside Connor Byrne and Miles Butler-Hughton.

Connor Lawson Is A Member Of