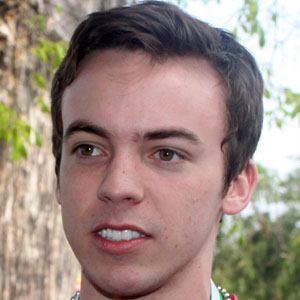 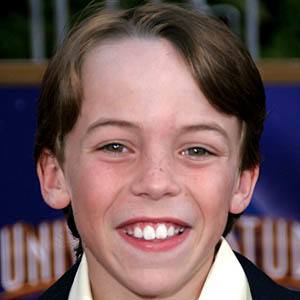 He appeared as J.J. Bannerman on the USA series Dead Zone and became known for his role as Jay Braddock in the 2005 film Cinderella Man. He also played various roles on R.L. Stine's The Haunting Hour from 2010 to 2012.

He played Young Bobby Jr. in Sins of the Father, a 2002 FX Award-nominated drama.

He voiced the character B.B. Jammies in the Canadian animated series The Save-Ums.

He is the brother of four actors: Brendan Price, Ryan Price, Kaitlyn Price, and Thomas Price.

Renee Zellweger played his mother in the 2005 film Cinderella Man.

Connor Price Is A Member Of