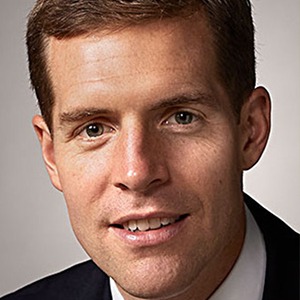 Politician who was elected as a U.S. Representative from Pennsylvania's 18th congressional district in 2018.

His grandfather was Thomas F. Lamb, a Democratic Majority Leader in the Pennsylvania State Senate.

He and Tom Corbett are both politicians from Pennsylvania.

Conor Lamb Is A Member Of