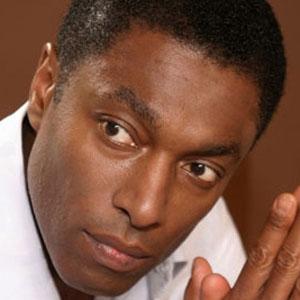 Canadian actor known for roles in the television series, The Dresden Files and Degrassi: The Next Generation.

He was born in England but moved to Canada at a young age and acted in local productions at the Stratford Festival.

He delivered his own daughter when she was born.

He married and has a daughter.

He co-starred with Matt Dallas in the television sci-fi series, Kyle XY.

Conrad Coates Is A Member Of